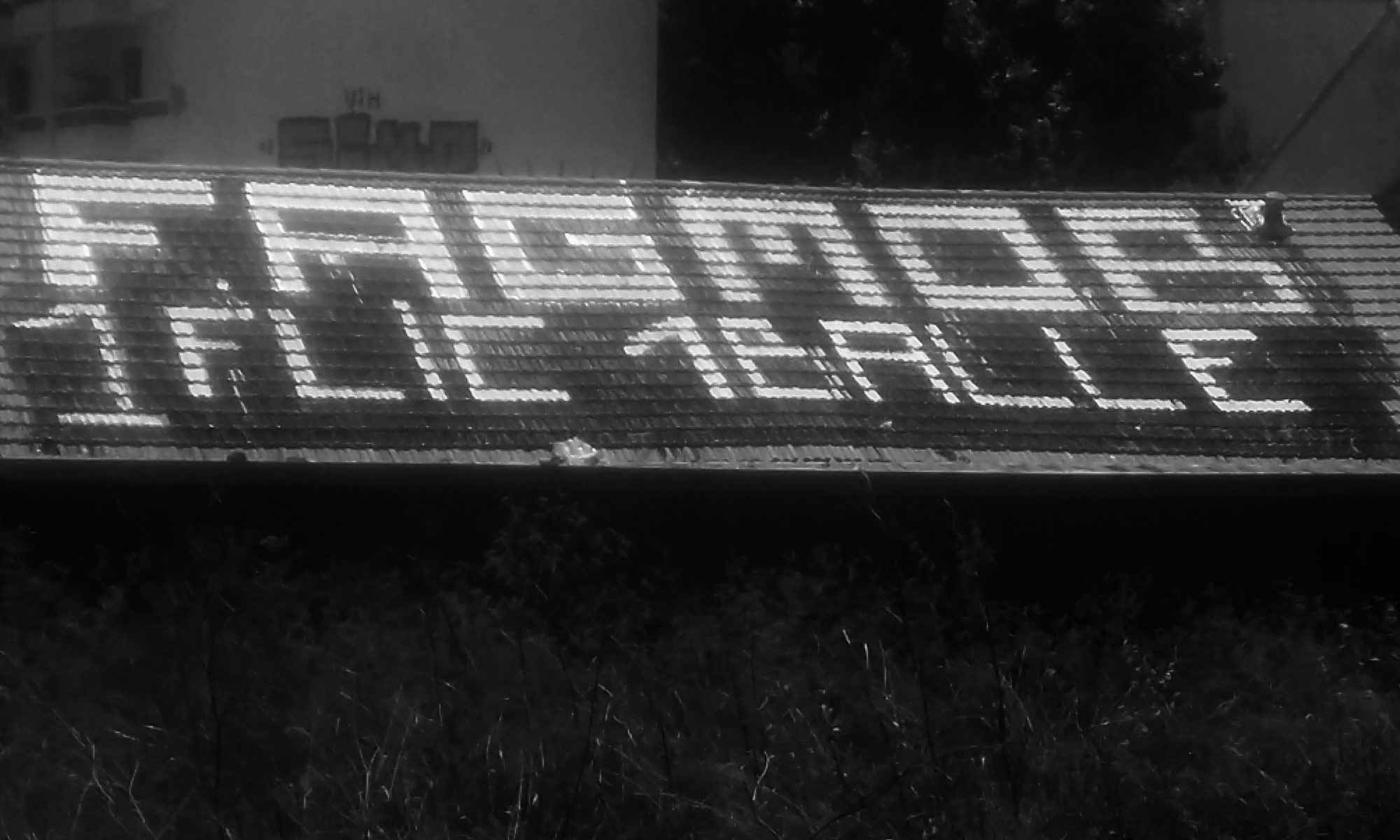 We are happy to announce that we will be distroing all the titles made under the name ‘Fag Mob’ a queer graffiti crew whose name is used by a variety of writers, taggers, and  zine-makers. Links to all the zines claimed under this name available here:

‘Oxytocin- Against Love, Poultry and Future’ is a mini zine claimed as ‘another FM zine’ which features poetry, rants, and hatred of the future,  print and fold into A6 format for reading, or as A4 for the reverse side poster. PDF Here: oxitocyn zine

‘If your Reading This, Then I’m Going to Die’- Claimed by the “Fag Mob- Dead Trannies Division” is a text heavy accounting of Queer and Trans relationships and responses to death, from a nihilist perspective. PDF here: Im going to die